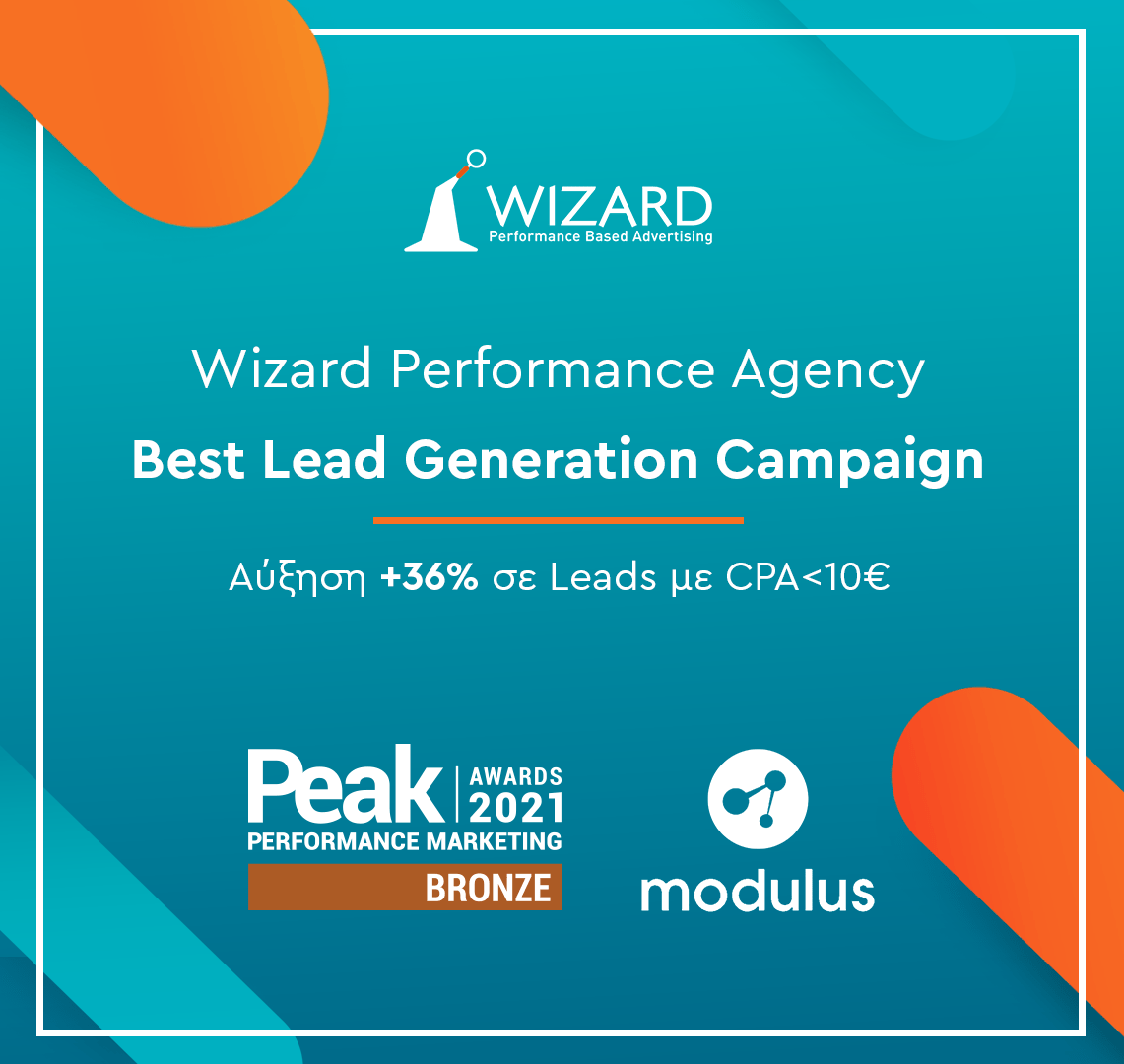 The gap between the online lead and the actual sale has always troubled performance marketing experts as well as online businesses.

Especially in regard to lead generation campaigns.Where the ad doesn't lead directly to an online sale, but instead starts a customer down a path that ultimately leads to a sale in the offline world.

That process is making it hard for advertisers & businesses to calculate the final conversion’s value and their ad investment’s ROAS.

By importing offline conversions, we can measure what happens in the offline world after our ad results in a click , an online form or call to your business.

Google Ads already gives advertisers the opportunity to connect their Salesforce account and import data.But this is not the case for most businesses.

Modulus in this case, doesn’t use any of the traditional CRMs like Salesforce. They are using a web based ticketing system called Redmine. That made modulus the perfect case study for our performance team.

Find out more in the video below 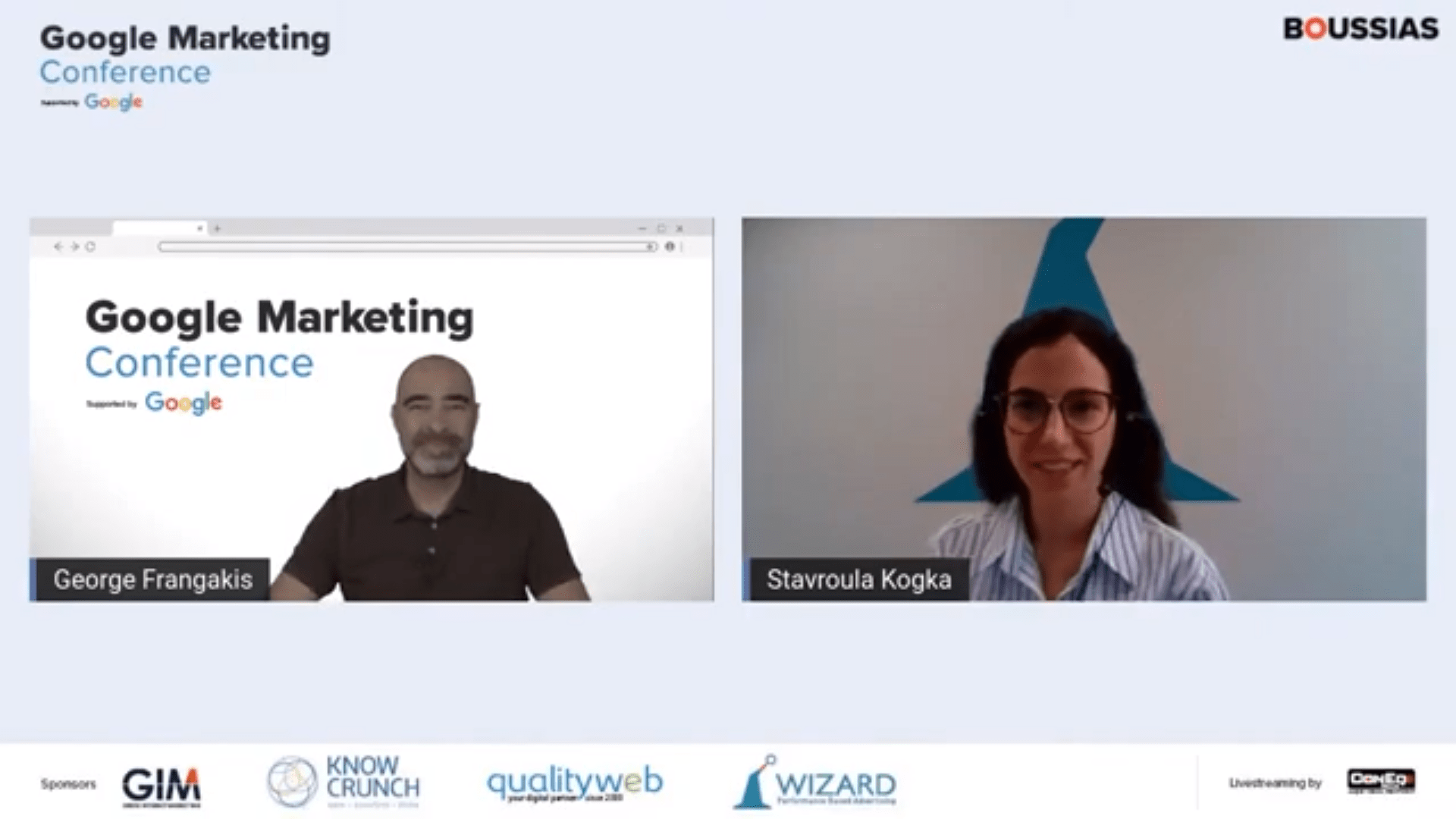 Our team at Wizard saw how OCT’s implementation could contribute to lead generation campaigns and right away we thought of testing it on modulus.gr google ads account using the SIP provided by Google As a Guide.

It was very important to us when testing OCT to not affect the account’s whole performance so we decided to start with an experiment split test campaign.

The experiment campaign was based on our most performing search campaign: The one targeting  voIP related search terms.

So we split the budget and the existing campaign was optimizing for online form submissions while the experiment one was optimizing  for imported offline closed deals.

Following that, in collaboration with modulus’s dev team we proceeded to the implementation through GCLID where we basically matched the ID given to the user by Google Ads and saved it along the lead’s whole journey inside the CRM, ultimately sending that GCLID back to Google Ads along with a few details about the type of conversion it was and when it happened.

Finally those conversions are being exported to an http file and scheduled to be uploaded in Google Ads every other day.